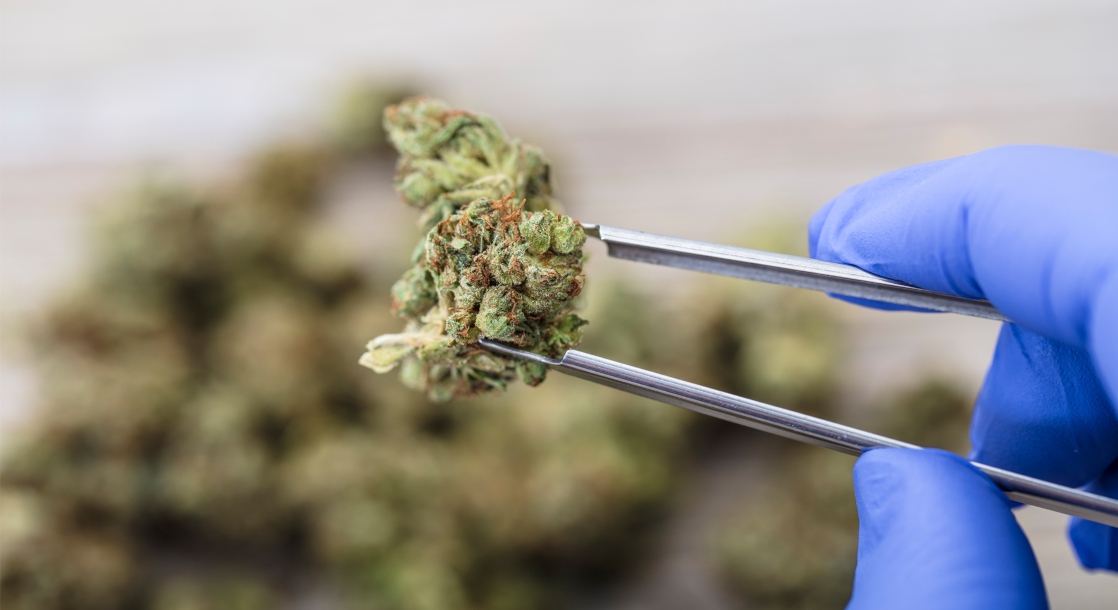 Scientists at the University of South Carolina have published three separate studies that indicate THC could be an effective weapon in the fight against COVID-19.

Researchers in each study report that THC can prevent the onset of Acute Respiratory Distress Syndrome (ARDS), an immune system response also that has proven to be a deadly effect of the coronavirus. ARDS has an average mortality rate of 43 percent and, even if it doesn’t kill you, it can cause long-term scarring in lung tissue.

The studies also found that THC can also stimulate the growth of healthy lung bacteria. These discoveries raise powerful possibilities for THC as a treatment for the virus.

Published in Frontiers in Pharmacology, the British Journal of Pharmacology, and the International Journal of Molecular Sciences, the studies document dozens of experiments that involved triggering ARDS in laboratory mice, and then injecting the animals with THC to monitor the results. 100 percent of the mice given THC reportedly survived.

The teams behind the studies were headed by USC researchers  Dr. Prakash Nagarkatti and Dr. Mitzki Nagarkatti. Prakash is USC’s VP of Research, while Mitzki chairs the Pathology, Microbiology and Immunology Department. The two scientists are reportedly married.

“The underlying mechanism [with ARDS],” Prakash Nagarkatti told The State, “is your immune system goes haywire and starts destroying your lungs and all your other organs. It’s like a car where you’re putting on a lot of accelerator, but the brakes aren’t working. Basically, what’s going to happen is your car is going to crash because you can’t stop it. And that’s basically what’s happening with ARDS.”

While conceding that results in mice can — and often do — vary when applied to humans, Nagarkatti said he was “stunned” at how successful THC repeatedly worked in keeping ARDS at bay. He has recommended to health officials that human trials should be undertaken as soon as possible, especially since, at present, no FDA-approved medicine exists to specifically deal with ARDS.

If you do contract the coronavirus, though, Nagarkatti warns that you should not simply spark up a joint and think you’re smoking a cure. “I just want to make sure our research is not interpreted as marijuana is good for COVID-19,” Nagarkatti said. “If you start using THC early on it might worsen the effect because it suppresses the immune system.”

The studies from University of South Carolina are yet another example of medical research that indicates how chemical components of marijuana may be useful tools in handling COVID-19. As always, though, do your own research and always be on the lookout for cannabis con artists.