Nebraska Will Officially Vote on Legalizing Medical Marijuana This November 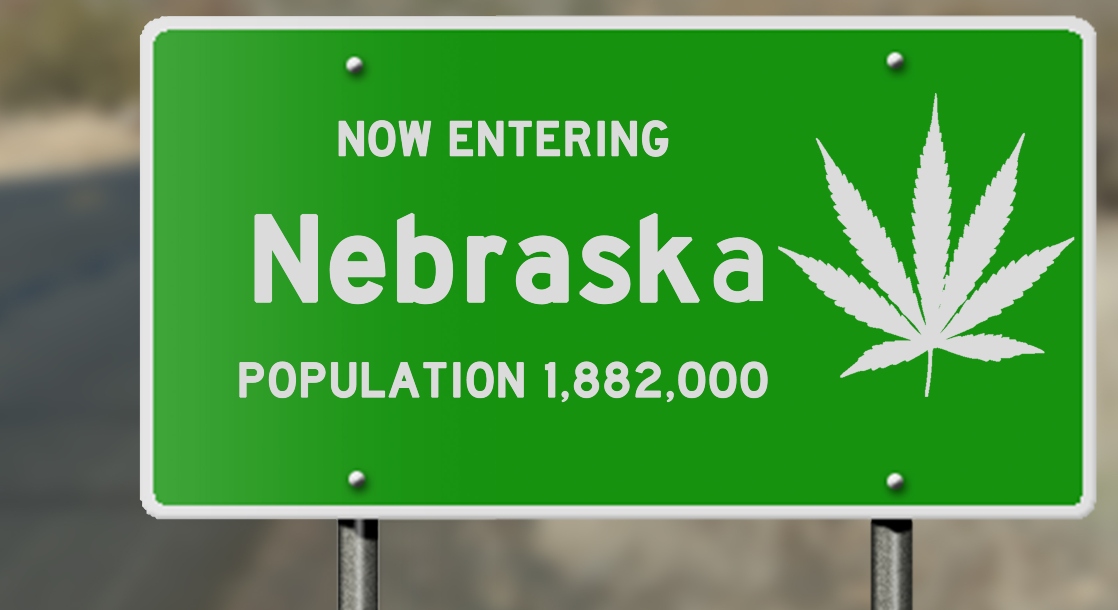 Cannabis advocates in Nebraska just got a medical marijuana legalization measure on this year’s election ballot, despite the COVID pandemic and a legal challenge.

The ballot measure would amend the state constitution to allow physicians to recommend medical marijuana to patients suffering from debilitating medical conditions, including epilepsy, PTSD, and cancer. The initiative would allow licensed businesses to grow, produce, and sell medical marijuana to registered patients. Patients would also be allowed to “discreetly produce an adequate supply of cannabis” at home.

The Nebraskans for Medical Marijuana campaign was founded by Anna Wishart and Adam Morfeld, two Democratic state Senators who previously tried to legalize medical marijuana through the state legislature. Their bills were shot down by Republican lawmakers, however, so the senators decided to put the issue to the state’s residents.

“So what we’re talking about with this initiative is [the] ability to provide extra tool[s] for people, a tool of medicine for their ailment to be treated like patients instead of criminals,” said Wishart to ABC affiliate KETV7.

Like many other drug reform campaigns across the country, Nebraskans for Medical Marijuana were forced to put their campaign on pause when the coronavirus pandemic made door-to-door signature collection impossible. Campaigners kicked it into high gear when the state reopened, though, and were able to submit 182,000 signatures, significantly more than the 121,669 needed to qualify.

This Wednesday, state officials informed the campaign that they had indeed collected enough valid signatures to qualify. But on that same day, a law firm filed a motion to block the initiative, arguing that it violated a state law requiring each ballot measure to stick to one single subject. According to the law firm, the measure violates the single-subject rule because it would both legalize medical cannabis and authorize businesses to grow and sell medical pot.

The campaigners were worried, because Nebraska Secretary of State Robert Evnen just kicked three gambling-related measures off the ballot for violating the single-subject rule. Fortunately, Evnen disagreed that the medical marijuana measure combined two unrelated topics, and chose to dismiss the motion.

Evnen also called out the lawyers for waiting until the last possible moment to challenge the ballot initiative. “This is the eleventh hour,” the secretary of state wrote. “The objection to the Amendment was received by this office on Wednesday, August 26, 2020, only 16 calendar days before the date on which I am required to certify the ballot in its entirety. An issue of the magnitude of this matter will surely result in court review no matter what I decide here.”

Now that the motion has been dismissed, the measure is on track to appear on the ballot this November. The law firm has yet to indicate whether or not they will appeal the decision, however.

“This is an unbelievable achievement, and we’re ecstatic,” said Wishart and Morfeld in a statement reported by Marijuana Moment. “As much as we want to celebrate, there’s no time to waste. Nebraskans will begin casting their ballots next month, and we have to quickly ramp up our efforts to fight back against a very well-funded opposition campaign.”