Macedonian medical cannabis could soon be available in Germany, Poland 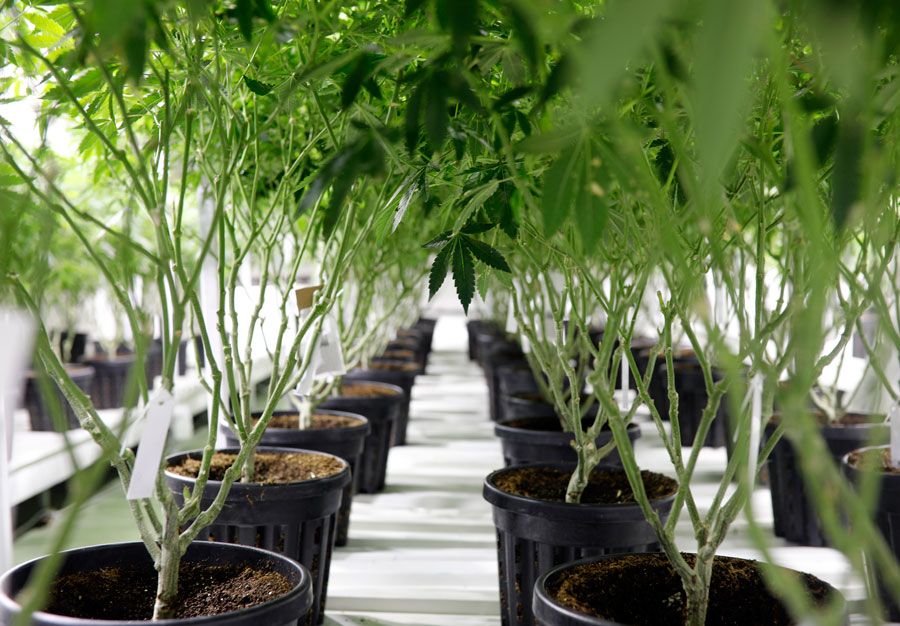 PharmaCann Polska recently became the first company to obtain EU-Good Manufacturing Practice (EU-GMP) certification to produce medical cannabis extracts at its facility in North Macedonia, according to its CEO.

That brings the Warsaw-headquartered company – along with its production facilities in North Macedonia – one step closer to being able to offer its medical cannabis extracts in Germany and other European Union countries.

Once available, Macedonian products, just like Colombian ones, are expected to create price pressure due to lower production costs.

Although flower exports are not allowed in North Macedonia, no new law is needed to export extracts.

The GMP certificates were issued in March by the Chief Pharmaceutical Inspectorate of Poland, the national authority responsible for supervising the manufacture and marketing of medicines.

Zlatko Keskovski, PharmaCann and NYSK CEO told Marijuana Business Daily that the certified facility is an indoor operation where the company both grows and manufactures the extracts.

“When I hear about the prices of medical cannabis extracts in Germany and other European countries, I can’t believe how expensive they are. We expect our production costs to allow us to be very competitive in the EU markets,” Keskovski said in a phone interview.

Asked by MJBizDaily when he expects to start sales in Germany, Keskovski said he the first Macedonian products should be available to patients next month.

Pharmacann Polska CEO also explained that the company will wholesale directly to pharmacies using its own distribution asset in Germany.

The Polish company will also offer white-label services for other German companies.

Keskovski expects to start sales of what would be the first oils in the Polish market by November, where only a few flower varieties have been registered by Canadian producers Aurora Cannabis and Canopy Growth.

The Macedonian company has already shipped small quantities of product to Australia, Brazil, Croatia, Slovenia, South Africa and the United Kingdom, according to Keskovski.

The CEO said these sales were all white-label extracts or high-potency distillates for other companies to dilute and create their own branded products.

As of today, Macedonian cannabis producers cannot export flower, but that could change soon.

PharmaCann is getting ready for when that happens, so the company is finalizing a project involving a bigger facility in another location in North Macedonia. Keskovski expects to start growing in the new location before the end of September.

Dozens of cannabis production licenses are believed to have been issued in North Macedonia, yet not many are fully operational.

Most want to capitalize on the opportunity of exporting flower.

Steve Malloy, CEO of Pharmarolly, a company headquartered in the Netherlands with with an operating subsidiary in North Macedonia, expects flower exports to be approved soon.

“We have been waiting patiently for the flower export law and expect it to pass in the next month or two,” Malloy told MJBizDaily.