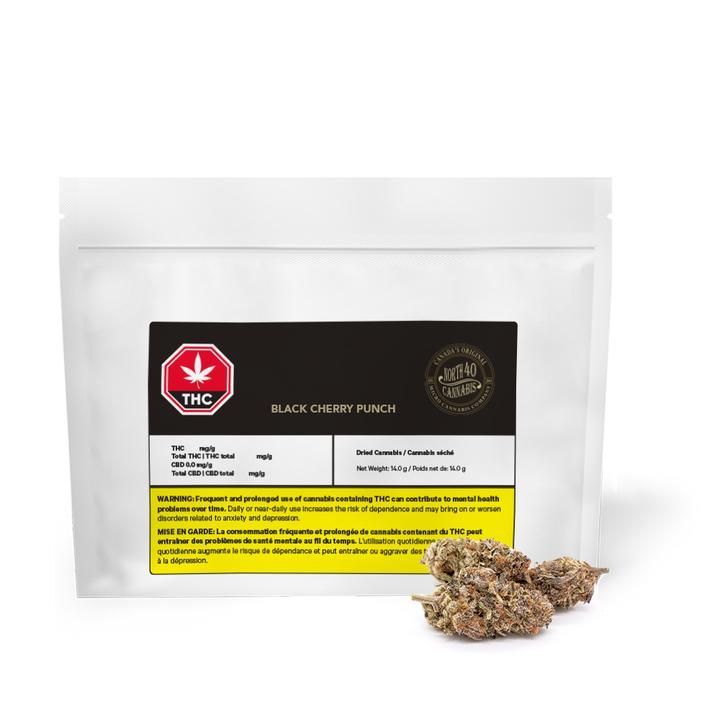 The producer attributed the recall to “a mechanical hardware defect, in which prolonged auto-ignition may lead to excess heat in the battery cell, which in turn may cause melting of the plastic shell.”

“As an immediate corrective action, Hexo has implemented enhanced third-party hardware approval criteria including the use of an independent third-party accredited lab to assess all devices under consideration,” Shannon McCoy, Hexo vice president of quality, wrote in a statement emailed to MJBizDaily.

“Hexo expects the financial impact of the voluntary recall to be minimal, and well within the normal course of business,” McCoy added, without specifying the exact number of recalled vape pens.

“The affected product may contain mold,” Health Canada said in its recall notice, adding that Agro-Greens had received four complaints about the lot and one report of an adverse reaction.

Grower North 40 Cannabis flagged the mold issue to the public in a Dec. 27 tweet.

“All environmental conditions were on point throughout the drying and curing,” North 40 noted in its tweet. “It looks like a very isolated incident.”

The moldy bud was initially identified in a late December post on the Reddit message board, said David Purcell, chief revenue officer at Shelter Cannabis, which is in the process of acquiring Agro-Greens.

Purcell said Agro-Greens is investigating the mold issue and is awaiting final test results that will provide more information.

“We want to be proactive, because we want to provide the best possible product and service to our clients that we possibly can,” Purcell said.

Mold recalls have been relatively uncommon, but not unheard-of, in Canada’s regulated marijuana market.

The 3.5-gram packages of Oceanic Sea Breeze Cannabis, grown by Delta 9 Bio-Tech of Manitoba and sold at stores in Newfoundland and Labrador, had “incorrect cannabinoid values, where the labelled total THC and total CBD are higher than the actual values,” said Health Canada’s recall notice.

Inaccurate cannabinoid labeling has caused the majority of cannabis recalls in Canada since recreational legalization in 2018.

In the past year, labeling-related recalls have affected products such as flower from Aurora Cannabis subsidiary MedReleaf, pre-rolls from Sundial Growers, beverages from AgMedica Bioscience and ingestible cannabis oil from Voyage Cannabis.

Medical Cannabis Program To Begin This Year After Funding Received