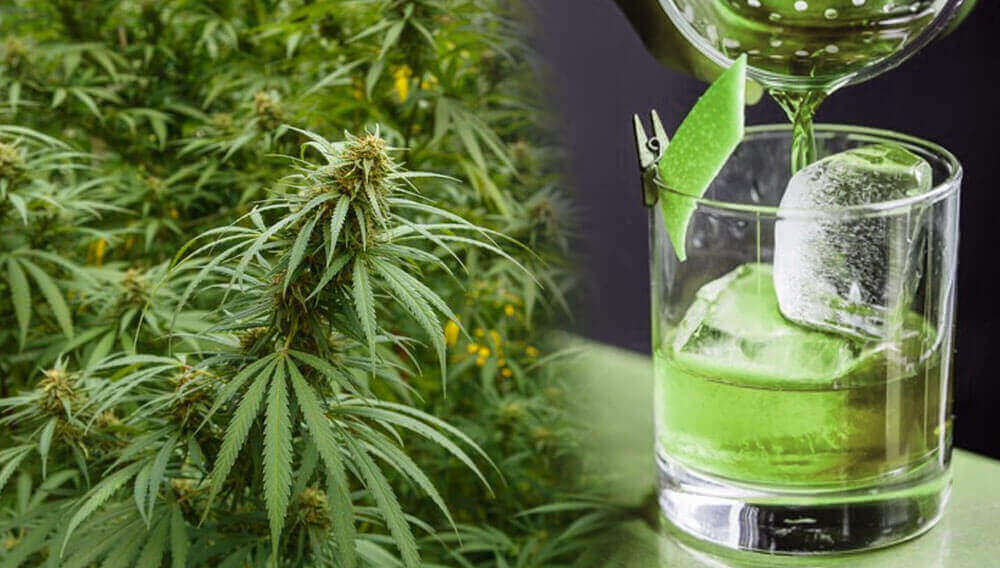 Illinois’ legal weed industry is now making more money for the state than its long-established booze market, according to new tax records.

The Prairie State’s legal weed industry only opened its doors last January, but it has been growing exponentially ever since, even in the midst of a global pandemic and recession. Legal pot retailers started busting new sales records month after month, eventually selling an impressive $670 million worth of weed by the end of last year.

The trend of record-breaking sales is continuing into 2021. This January, legal weed shops sold $88.8 million worth of legal weed, more than was sold during any month in 2020. And in March, the state shattered that record by making nearly $110 million in adult-use sales. These record-breaking months brought the state $86,537,000 in legal weed tax revenue, topping the $72,281,000 collected from liquor sales in that same timeframe.

This is the first time in state history that weed tax revenue has eclipsed booze tax income, but it probably won’t be the last. Last year, the state Department of Revenue collected $205.4 million in weed taxes, making it the fourth-largest pot tax earner in the entire US.  If demand keeps expanding at the rate it has been, Illinois is predicted to make over $1 billion in adult-use weed sales in 2021, which will push that tax figure even higher.

While some adult-use states are using cannabis tax revenue to help recover from the economic damage wreaked by the pandemic, Illinois is using its weed taxes to reinvest in communities ravaged by the War on Drugs. Last summer, the state used $31.5 million in pot taxes to fund its Restore, Reinvest, and Renew program, which provides legal aid and youth development programs for low-income communities.

Last fall, the state used even more of its pot tax income to launch New Leaf Illinois, a program that provides legal aid to help people with prior pot convictions clear their criminal records. Individual Illinois cities are using weed taxes to promote social equity causes, too. Just last month, the city of Evanston dedicated $400,000 in pot tax revenue to fund a program that will provide eligible Black households with housing grants.

As a whole, legal-weed US states collected over $3 billion in medical and adult-use cannabis taxes last year, a 58 percent increase over 2019. That figure is expected to grow even higher in 2021 as existing markets mature, and Vermont and New Jersey might also start selling adult-use weed this year. In the next three years, New York, Montana, New Mexico, and Virginia are also planning to kick off adult-use sales and start collecting their own legal weed tax revenue.