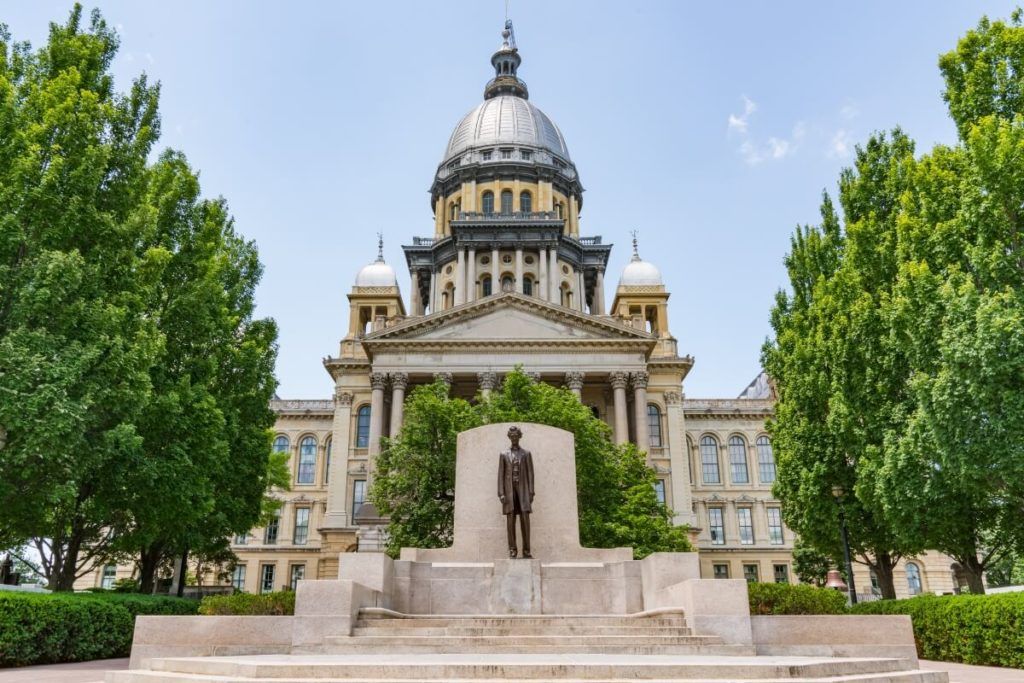 Illinois is continuing to run into major legal problems in its bid to award 75 additional marijuana retail licenses and prove the merits of its social equity plan.

Three applicants who qualified for the final lottery sued the state, challenging Gov. J.B. Pritzker’s plan to allow unsuccessful applicants to get a second opportunity, according to the Chicago Tribune.

In other words, it’s a legal mess, with the possibility of a protracted court battle that will further delay additional retailers entering the fast-growing adult-use marijuana market.

The lawsuit, filed Monday by SB IL, Vertical Management and GRI Holdings, claims that Pritzker’s plan is illegal and requests that the Illinois Supreme Court order that licenses be awarded based on the initial application process.

Pritzker devised his plan after unsuccessful applicants complained in part they weren’t notified of problems with their applications while others were and had an opportunity to correct their submissions.

Only 21 applicants qualified for the 75 retail licenses, raising questions about how well the social equity program was working.

It’s unclear when this situation will be settled.

Meanwhile, the adult-use market in Illinois continues to speed along, reaching record sales of nearly $68 million in September.

Recreational marijuana sales in the state now total $431 million through the first nine months of the program.

Existing medical marijuana operators got first crack at the adult-use market, so they are continuing to reap the benefits while additional licensing is held up.

Scaling Your MSO to Succeed: When it comes to scaling your business, capital is only one piece of the puzzle – Cannabis Business Executive

Scaling Your MSO to Succeed: When it comes to scaling your business, capital is only one piece of the puzzle – Cannabis Business Executive