Federal Legalization Will Be a Top Priority for Congress If Biden Wins, Senator Says 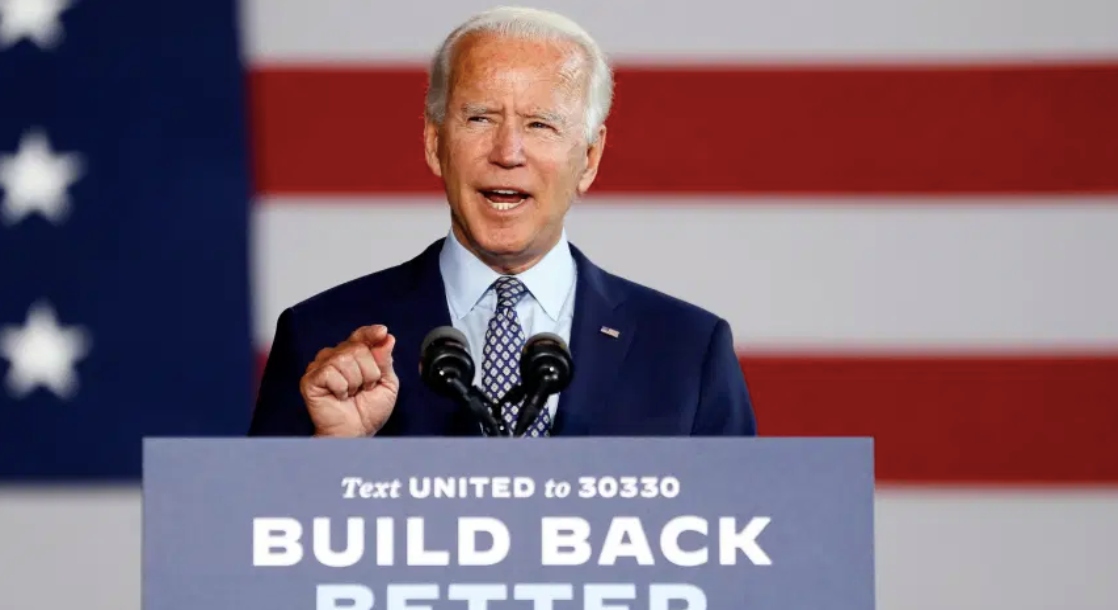 If Joe Biden wins the presidential election, legalizing cannabis will surge to the forefront of Congress’s 2021 priorities, according to Sen. Ed Markey, a Democrat from Massachusetts who’s presently running to retain his seat against a primary challenge from Rep. Joe Kennedy.

Markey made the declaration earlier this week, during a forum hosted by the Black Economic Council of Massachusetts (BECM) and other organizations. After stating that legalization “should happen in 2021,” Markey tied the issue in with the horrific impact of the War on Drugs on minority communities and how to enact restorative justice measures.

To that effect, Marky said, “[Legalization] should be, amongst other things, a recognition that so much of what has happened over the last 20 to 25 years in our country is that we have criminalized being black, being brown, being immigrant, being poor, substance issues, mental health issues, homelessness issues. We’ve criminalized it.”

The solution will begin, the senator said, with voting Trump out of the White House and empowering the Democrats to take charge. From there, Marky predicted, legalization will follow and lawmakers will undertake actions to empower minority ownership and economic benefits from the booming cannabis industry.

“Ultimately at the federal level,” Marky said, “beginning on January 20, 2021, when Joe Biden and Kamala Harris are sworn in, we create the programs that make it possible for businesses to gain access to the capital they need in the minority community so that they can establish their own businesses in the cannabis sector.”

After opposing legal weed for years, both Markey and his opponent Joe Kennedy are now running on pro-legalization policies. Last September, Markey signed on to the three major marijuana reform bills: the Marijuana Opportunity and Reinvestment (MORE) Act, the Marijuana Freedom and Opportunity Act, and the Marijuana Justice Act.

During an interview in July with the Young Jurks podcast, Marky said Congress would undertake major cannabis reform efforts despite Joe Biden’s steadfast belief in decriminalization over full legalization.

“From my perspective, this is another issue that’s just right there on the ballot in November,” Marky told host Mike Crawford. “We’ll move very quickly in January to change these laws to make sure that there are national protections which are put in place. But unfortunately, Trump controls the discretionary use of these personnel, and they’re kind of committed to keeping this crazy non-scientifically based analysis of marijuana front-and-center.”

When Crawford asked how legalization can happen with Biden in opposition, Marky replied, “We’ll have the majority of the votes in the United States Senate. And I know [Senate Minority Leader Chuck Schumer] has moved in that direction. He’ll be the majority leader in January. I think we’ll have votes to just move it, and the science has moved there.”

“All issues go through three phases,” Marky said, “political education, political activation, political implementation. We’re now through the political education on climate and marijuana, we’re into the activation stage, and in November, implementation. We win the election and then we begin to just legislate on the floor on Medicare for All on Green New Deal, marijuana — just to move the country, legislatively, to where it already is operationally in their lives and what they want to see happen.”