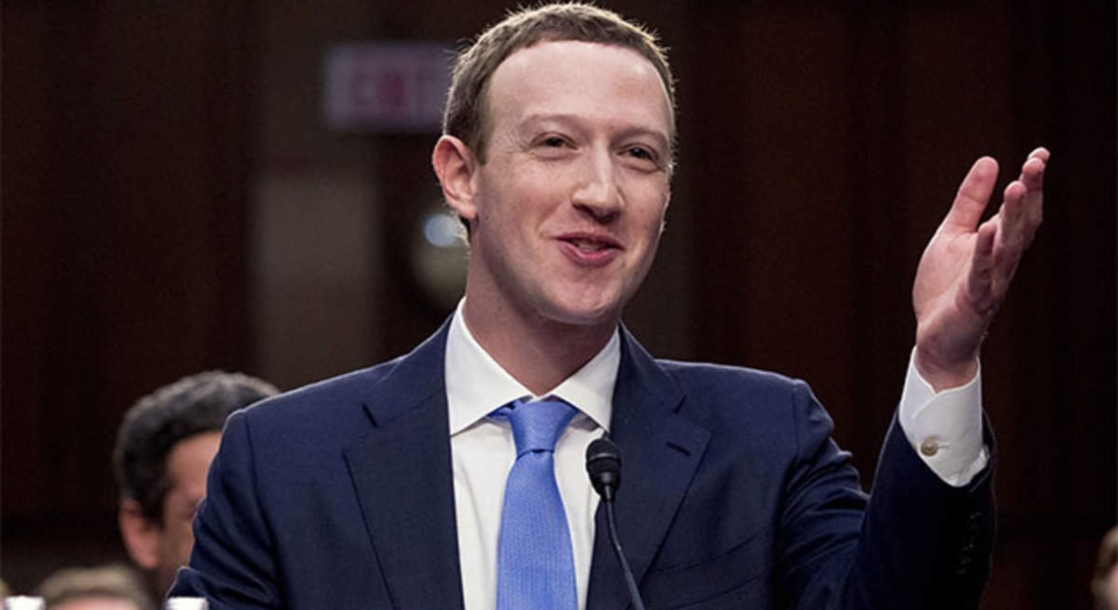 Facebook CEO Mark Zuckerberg regularly has criticism hurled at him for various societal ills connected to the social network (and rightly so). But, his most recent public stunt involves donating to the campaign to decriminalize all drugs. I guess Zuck gets a “like” today (for this one issue — only).

The Chan Zuckerberg Initiative, a nonprofit foundation run by Zuckerberg and his wife, Priscilla Chan, contributed $500,000 to a campaign in support of Measure 110, an Oregon ballot initiative that would decriminalize all drugs in the state. The measure would also channel a portion of legal cannabis tax revenue into services that address substance misuse.

If the initiative passes, low-level possession of any controlled substance in Oregon would be ruled no more than a class E civil violation. The maximum penalty would be $100 fine, which would be waived for those who agree to be interviewed for treatment. Jail time would be completely off the table.

Supporters say they hope Measure 110 will help recast substance misuse as a health issue to be best handled by doctors and counselors rather than cops and jailers. The Chan Zuckerberg Initiative similarly states support for criminal justice reform that would shift the focus away from punishment and toward rehabilitation.

The half-million-dollar donation from Chan Zuckerberg to Yes on 110 represents about one-third of the campaign’s funding to date. Other key contributors include the Drug Policy Alliance, which has given $850,000, and the ACLU of Oregon, which kicked in $100,000 last week.

“People with addiction need help, not punishment,” Yes on Measure 110 Campaign Manager Peter Zuckerman told Marijuana Moment. “We are excited so many people are stepping forward to help win a more humane, equitable, and effective approach to drug addiction in Oregon. Now’s our moment to stop ruining lives and start saving them.”

In August, Oregon justice officials released data indicating that drug decriminalization would reduce possession arrests in the state by 91 percent overall, while racially driven drug busts would drop by an astounding 95 percent.

On top of the decriminalization measure, Oregon voters will also cast their vote next month to legalize psilocybin-assisted therapy. The Oregon Democratic Party has officially asked residents to vote “yes” on both measures.

More than 50 other organizations have formally endorsed Measure 101, including the Confederated Tribes of the Grand Ronde, Ecumenical Ministries of Oregon, Human Rights Watch, NAACP of Eugene, Oregon Latino Health Coalition, and Oregon State Council For Retired Citizens. If the drug decriminalization and psilocybin-therapy measures pass, Oregon will officially be the center of progressive drug policies in America.