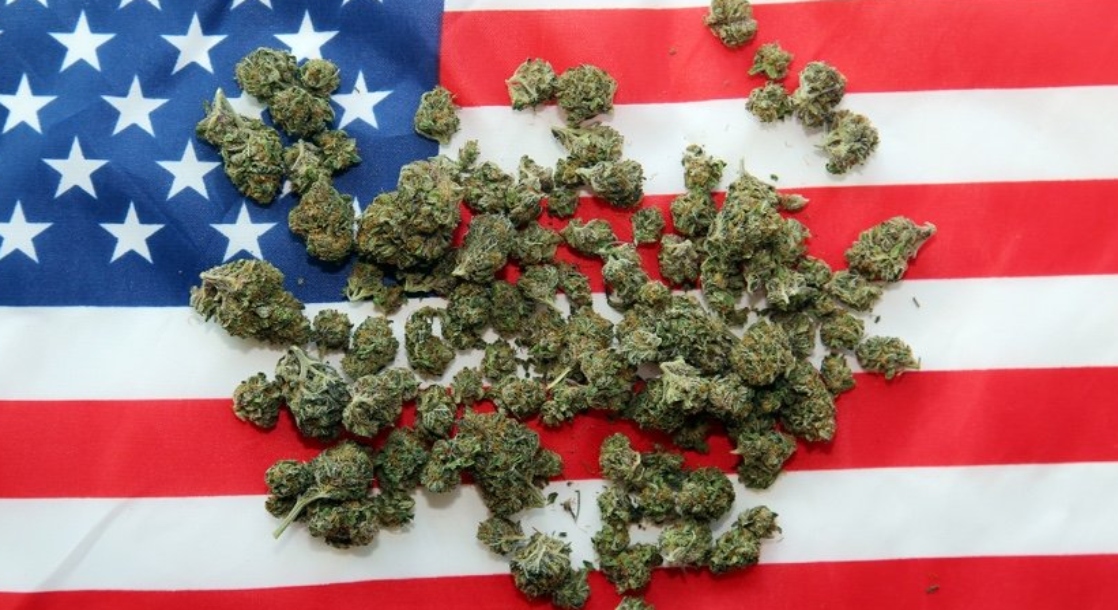 A major cannabis reform bill appearing before the House of Representatives this month is gathering bipartisan support.

This week, Representative Don Young (R-AK), co-chair of the Congressional Cannabis Caucus, told Alaska Public Media that he was planning to vote in favor of the Marijuana Opportunity, Reinvestment and Expungement (MORE) Act. This bill, which will come up for a vote on September 21st, would legalize cannabis on a federal level, clear the criminal records of former pot offenders, and reinvest weed tax revenue into communities harmed by the War on Drugs.

“It’s a big vote,” Young explained, according to Marijuana Moment. “And we’re going to pass that, I’m confident… I’m one to believe that when people vote on something—as they did in the state of Alaska—we ought to recognize people’s will and follow through with it.” The congressman added that the vote is especially critical because “the federal government is trying to enforce some of their federal laws against marijuana, and I’m saying no.”

Young is the third Republican Representative to announce their support for the MORE Act. Rep. Matt Gaetz (R-FL) not only supports the bill, but is actually the only GOP member to officially co-sponsor the legislation. Gaetz did say that he is opposed to the provision redirecting tax revenue to marginalized communities, but also added that he will vote in favor of the bill nonetheless.

“I believe in cannabis reform in this country,” Gaetz said, Marijuana Moment reports. “The federal government has lied to the American people for a generation about cannabis. What are we going to do about it? The MORE Act.”

And in August, Rep. Tom McClintock (R-CA) also said that he was down with legalization. “Of course I intend to vote yes on the bill,” said McClintock to POLITICO. “With respect to timing, I do find it ironic that the only small businesses the Democrats seem to be worried about is cannabis shops, but I would support this bill whenever it is brought to a vote.”

Although they might not be bold enough to announce their intentions in advance, at least a few other GOP lawmakers may also vote in favor of the bill. Last month, 31 Republicans approved an amendment to prohibit the Department of Justice from interfering with state-licensed cannabis laws. And the fact that Don Young, the longest-serving member of the House, supports the MORE Act may well convince some of his peers to do the same.

“As the dean of the House, Don Young’s support for the MORE Act is a huge deal,” said Justin Strekal, political director of NORML, to Marijuana Moment. “It is our sincere hope that other Republicans will follow his lead to ensure that states that choose to regulate a cannabis marketplace are protected under federal law.”

But even if the House passes the bill, it must still be approved by the Senate and the president. Senate Majority Leader Mitch McConnell has worked to help legalize hemp, but is no fan of marijuana, and the GOP-led Senate has a long history of stopping cannabis reform bills in their tracks. And while the president has previously expressed support for states’ rights to legalize, it is uncertain whether he would back full federal legalization.

Why Do We Weigh Cannabis in Grams?